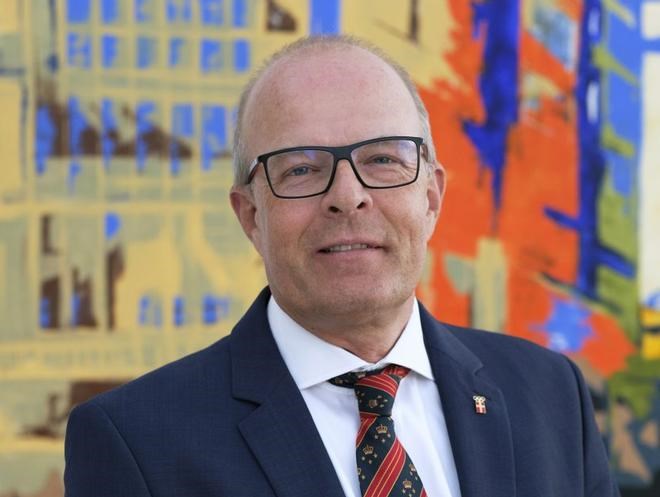 Election for other positions in council also took place on the same day. The new faces that will run council for the next four years are Anna Sanchez (ESP), Gary Jobson (United State of America), Quanhai Li (China) and W Scott Perry (URU).

The president of World sailing has reached in Copenhagen and he shared his thought like this “Asia Pacific, America and America are covered with the game, but Africa is the place that needs attention. We will try to work together and lift the level of game to next.” He further added “Andy Hunt is soon coming to Copenhagen and then whole team of World sailing will get to know each other. After that we are going to involve the whole team to ensure we are going to better pace. We are going to use team efforts as a valuable resource to work for sailing”.

Talking about Olympics Crocs said “As soon as the team of sailing will meet we are going to discuss about Olympic classes. We have worked on every area of 2020 event like documentation of dates, time, formats etc. We will also address issues concerning the entire nation with regards to sailing”.